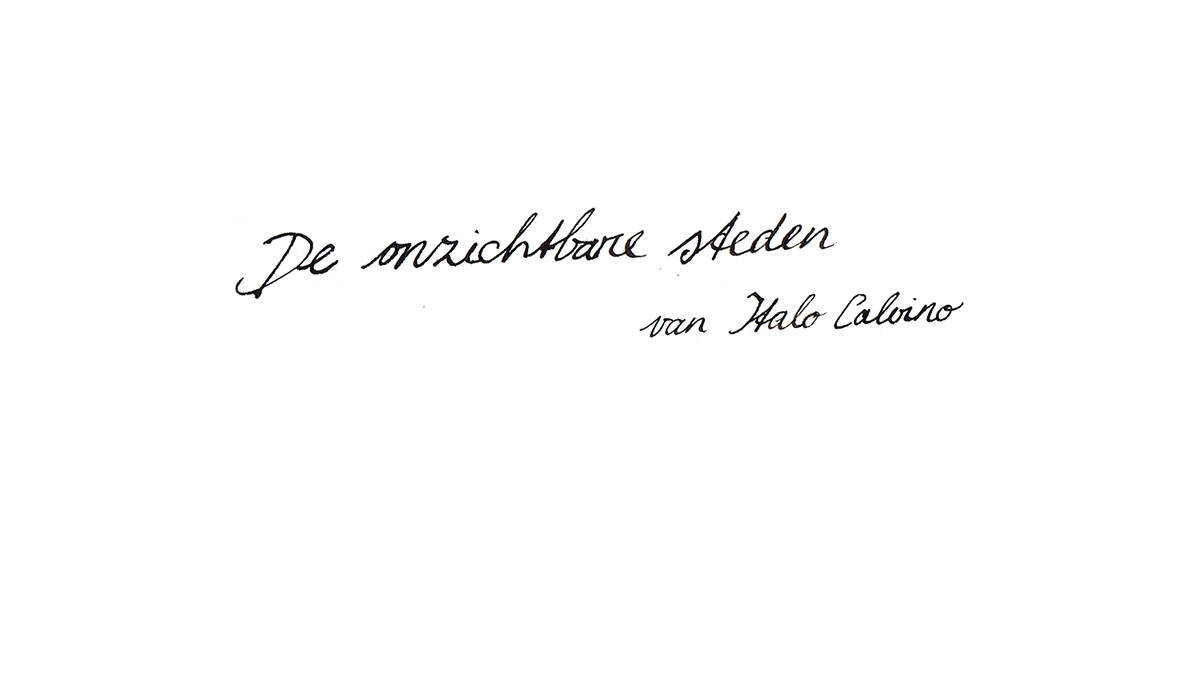 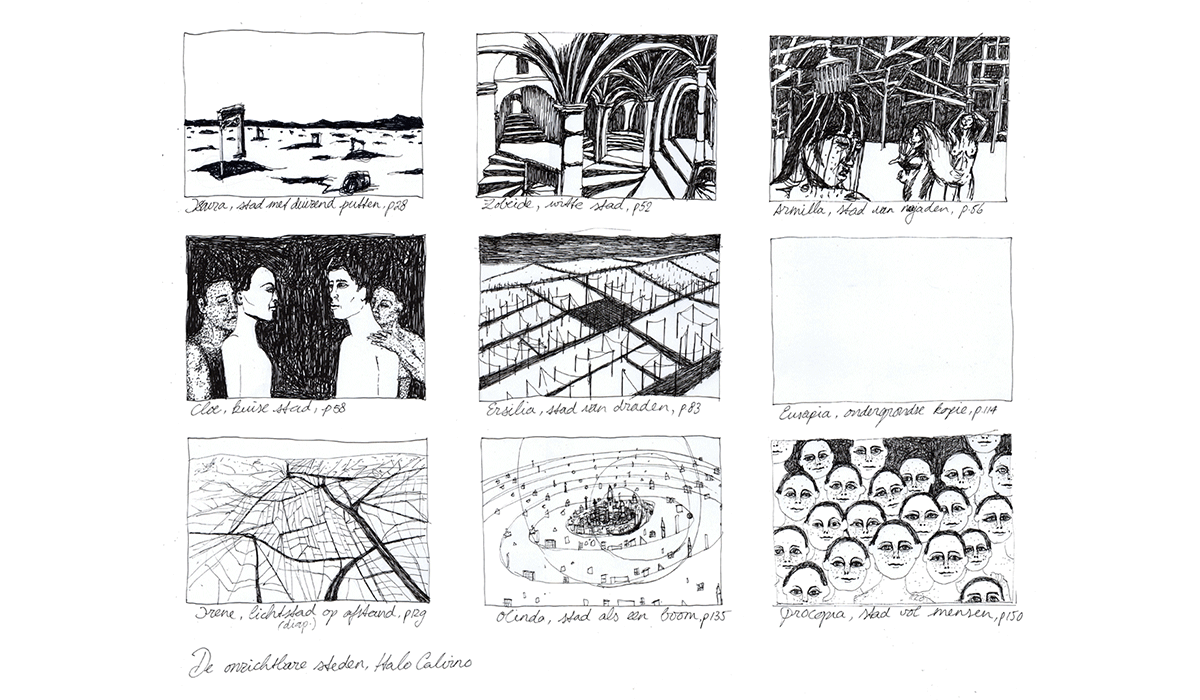 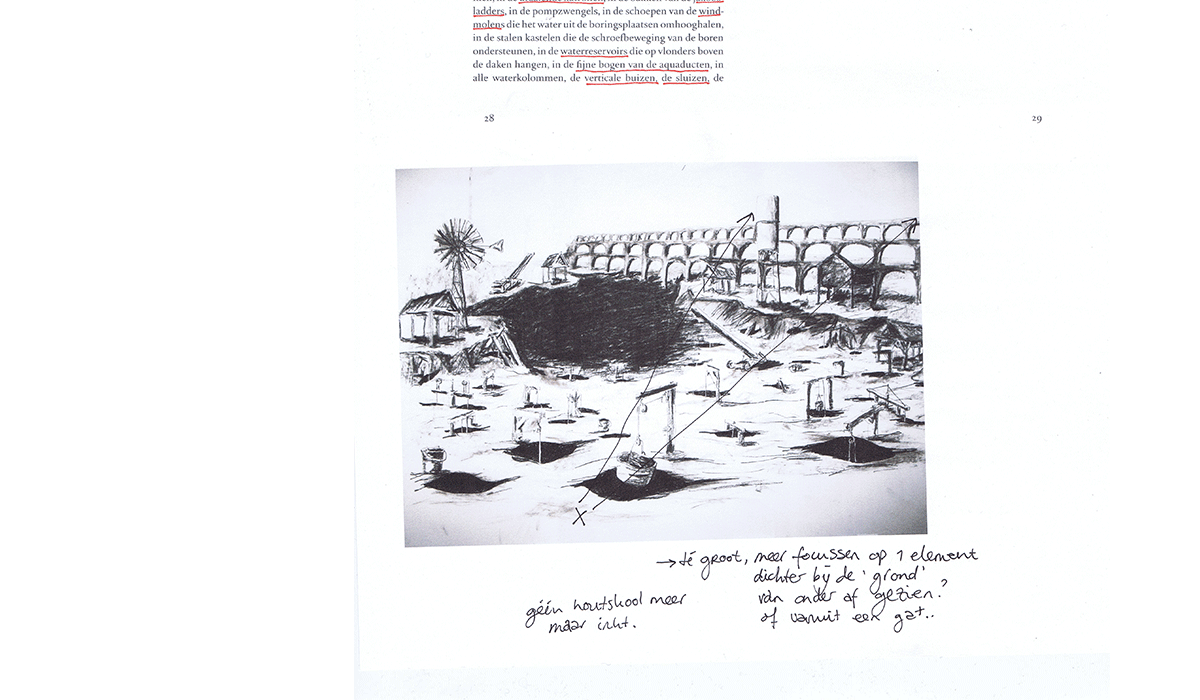 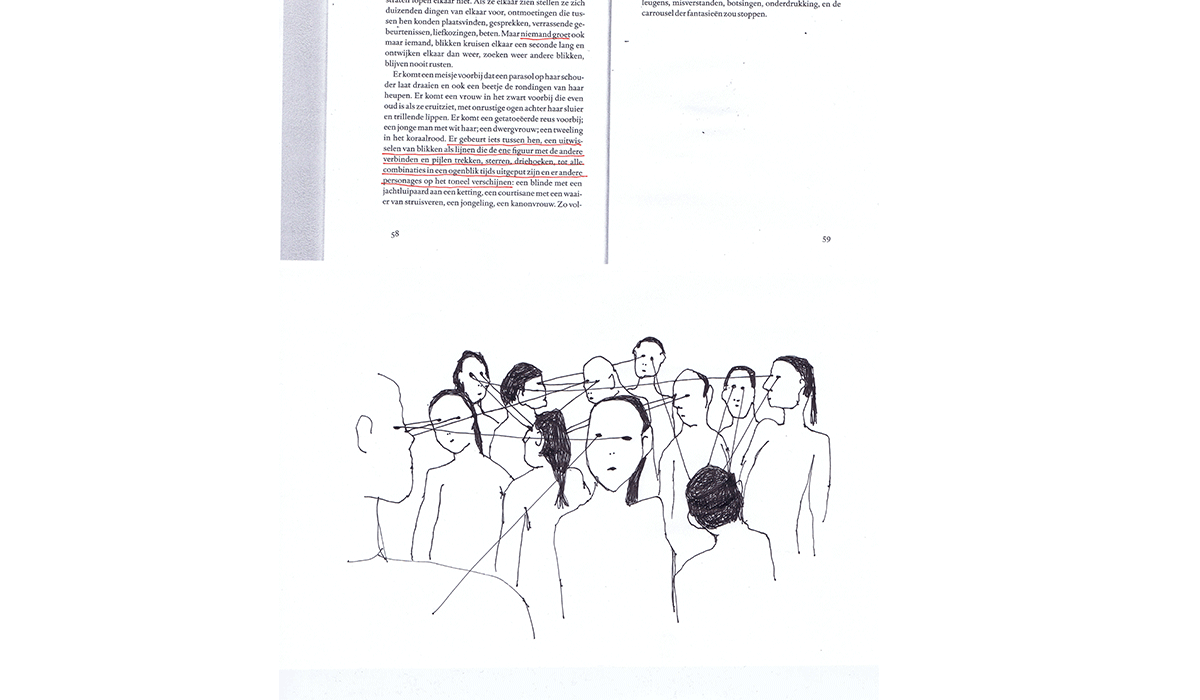 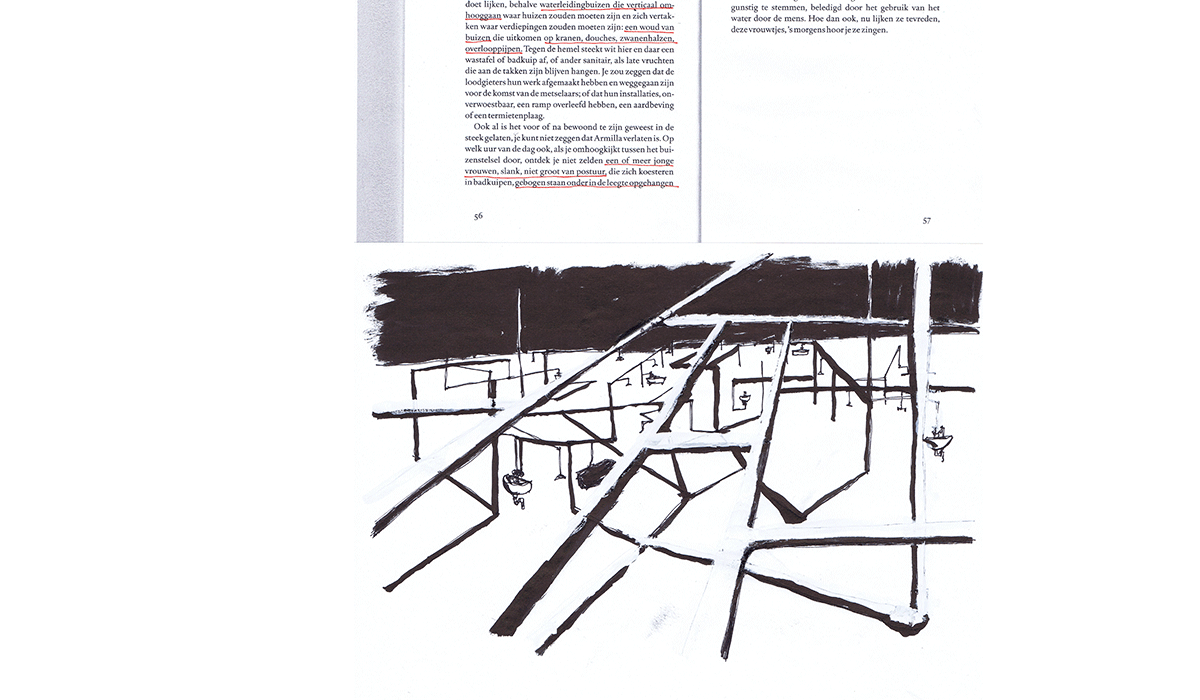 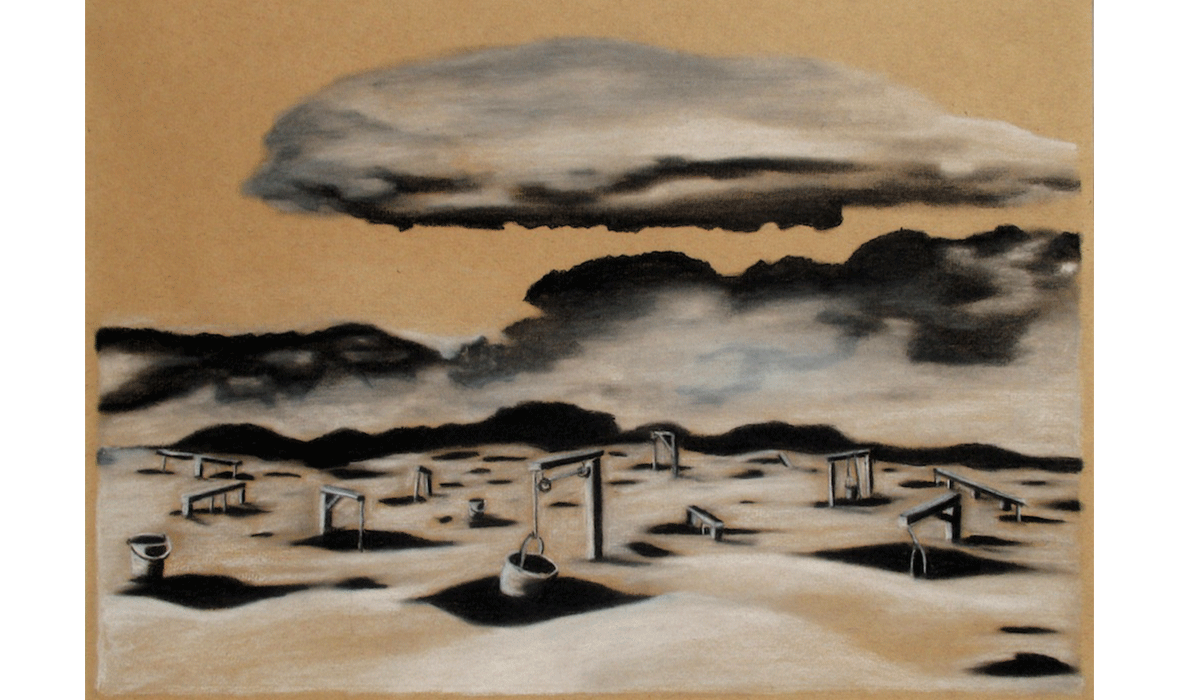 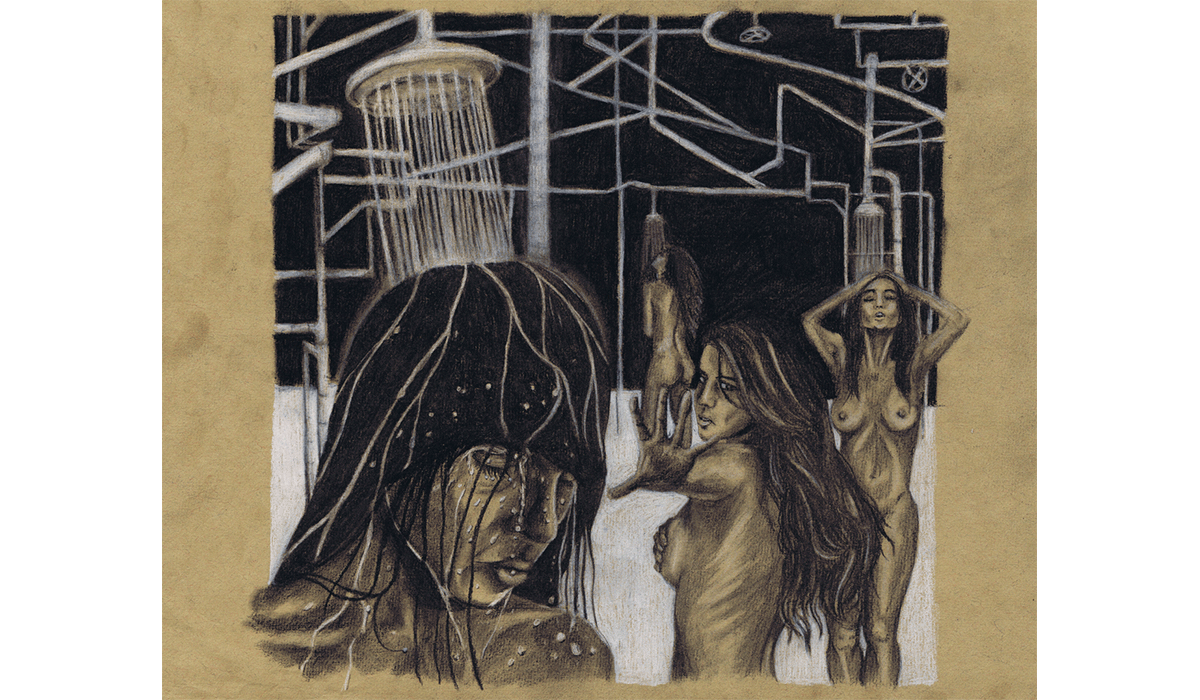 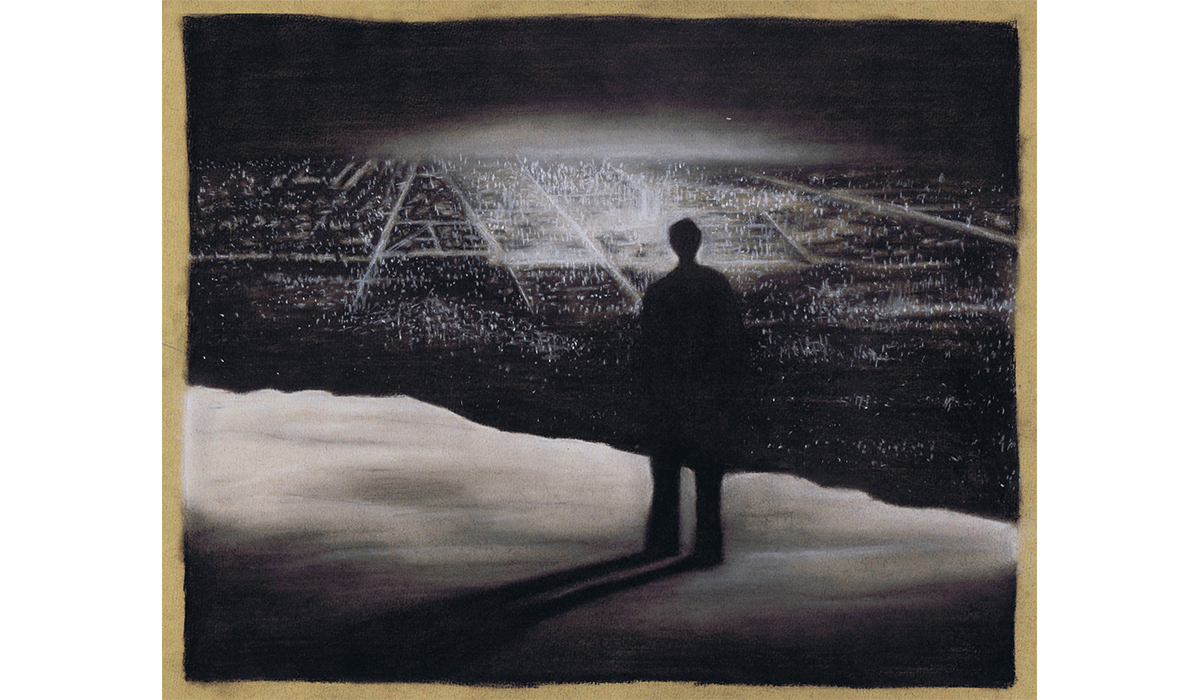 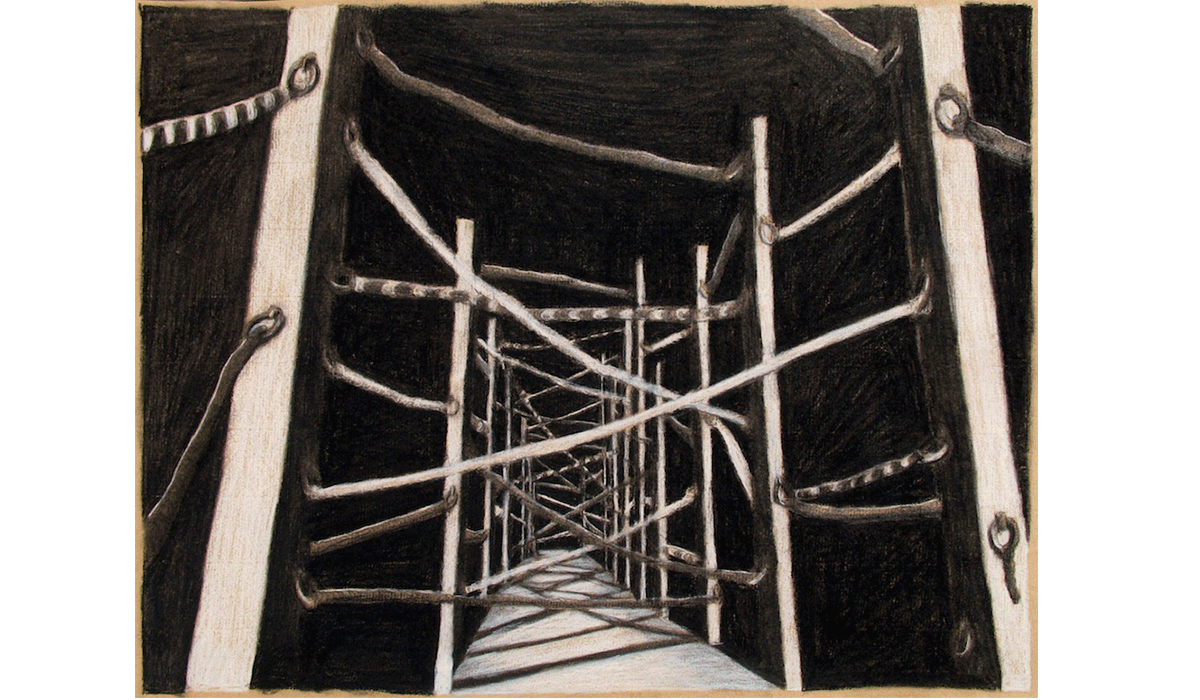 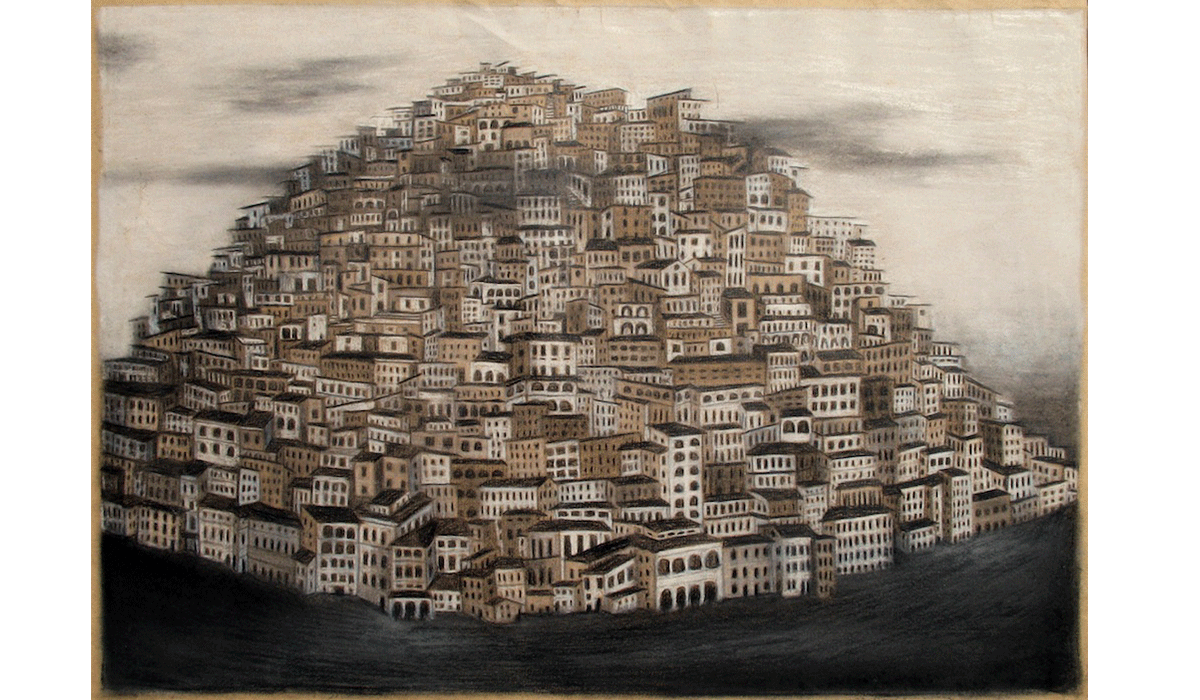 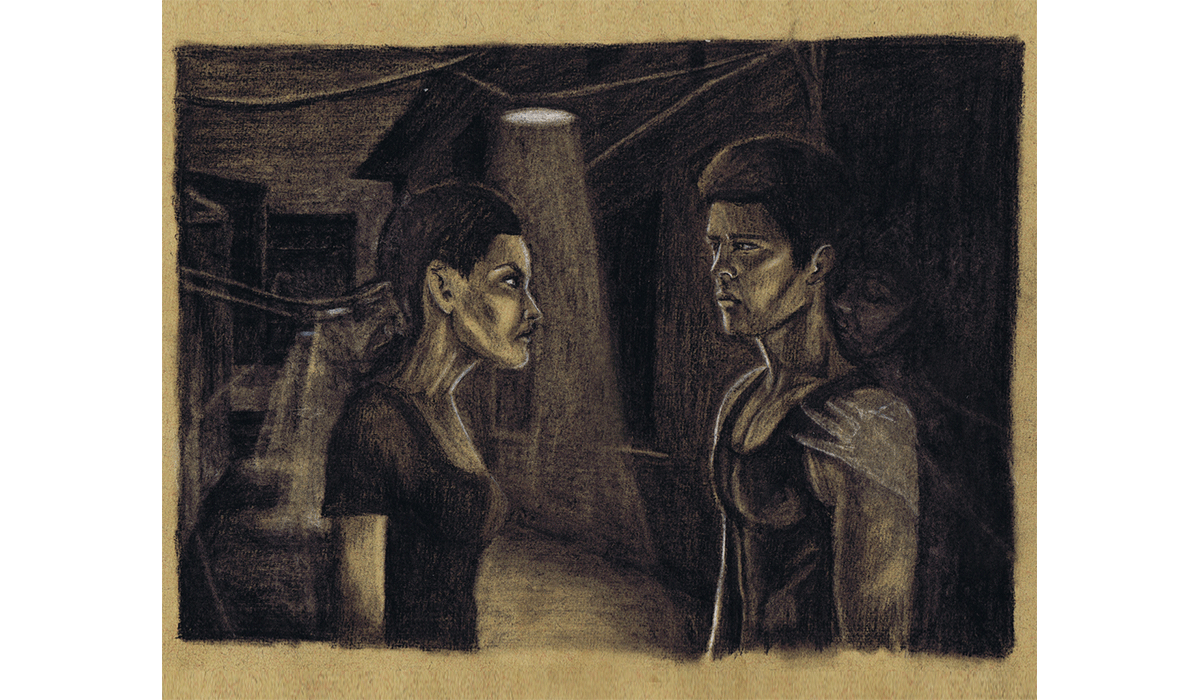 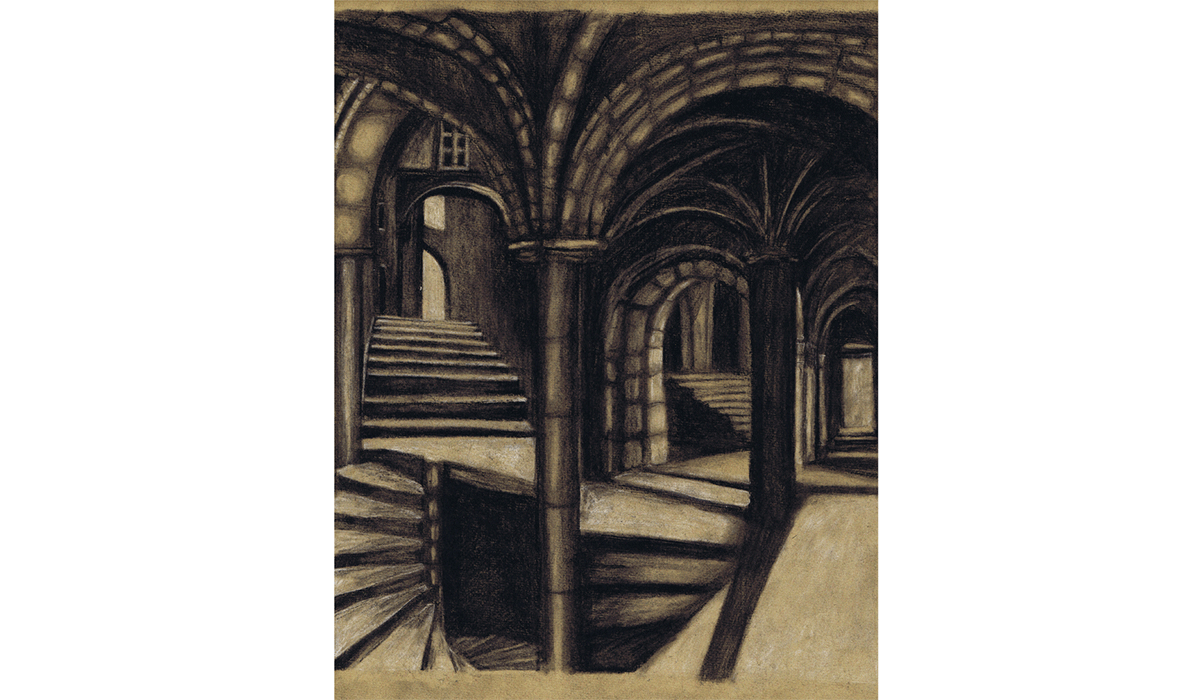 This project represents the Invisible Cities by  Italo Calvino.  The book elaborates on Marco Polo’s reports on his trips to the mighty
Kublai Kan, emperor of the Tartars. These captured drawings are based on the descriptions of these fictitious places.